Looking for help and advice? Contact our friendly Care Advice Line. Freephone 0800 023 2033 or for more info. Find out more

In the last year, 2,425 children applied for asylum in the UK. Fleeing from violence, persecution and war, they left behind everything and everyone they have ever known and set off on a long and dangerous journey in hope of finding a safe place they can call home. A journey that would take them months if not years to complete, with many facing abuse, torture and imprisonment along the way.

Children who do not have any parents or guardians with them when they arrive in the UK are put into the care system, meaning they’ll live in foster or residential children’s homes and the local authority will act as their corporate parents.

Because of conflicts in Africa and the Middle East, the number of unaccompanied asylum-seeking children looked after in the UK continues to rise. In 2017, the number increased by 6%.

As part of Become’s award-winning project Passport to Parliament, we worked with a group of care-experienced unaccompanied asylum-seeking children, receiving support from the community outreach charity Community Action for Refugees and Asylum Seekers (CARAS). Now safe from their country’s conflicts, these young people still live in constant fear that they may not be granted asylum and will have to return to their home countries when they reach 18.

The following accounts are true stories from two unaccompanied asylum-seeking children about their journeys to the UK. In order to protect these young people’s identities, we have changed their names.

One of the care-experienced young people supported by CARAS is 16-year-old Samir. Samir applied for asylum in the UK after fleeing from his home in Sudan.

Sudan is one of the world’s poorest countries with over 40% of its population living under the poverty line. Its harsh climate, lack of resources and political instability have left many of its people destitute, without basic needs such as food and water.

The Second Sudanese War, which began in 1983 and ended in 2005, resulted in millions of civilian fatalities. Although the country is no longer at war, violence and human rights violations continue to be widespread. Because of this, Sudan has the largest number of internally displaced civilians with one in three people from the western region of Darfur living in refugee camps.

Many children in Sudan are forced to join the military from as young as 11, with many of the female child soldiers being exploited and sexually abused.

After the government suspected him of being part of the opposition, Samir was arrested and imprisoned. However, unlike a lot of young people in his situation, he was lucky enough to escape.

“The government arrested me, and I had to escape from prison and leave my country. I was afraid that if I didn’t, they would kidnap and kill me.”

In the last year, 356 Sudanese children like Samir applied for asylum in the UK.

The journey from Sudan to Europe can take months if not years to complete. During this time, asylum seekers (particularly unaccompanied children) are extremely vulnerable and at high risk of being abused, tortured, trafficked or murdered.

15 year-old Rita lived in Eritrea until she was 13, when she escaped with her younger sisters. Last year 335 Eritrean children applied for asylum in the UK.

The people of Eritrea live in one of the most oppressive dictatorships in the world, with no elections, no independent journalists and little to no access to information about the rest of the world. Eritrea also has indefinite military conscription for men and women as young as 15, up to the age of 70. Many people in Eritrea are at risk of imprisonment and torture.

After an altercation with some soldiers, Rita no longer felt safe in her home.  Rita and her sisters escaped in the hope of finding safety.

Rita and her sisters then walked for ten days to Sudan in hope of finding somewhere safe to live there. But not long after they arrived, the girls were captured and imprisoned by the Sudanese army.

“They put us in prison and we had to pay them money every week. Just because we were Eritrean.”

Sudanese authorities frequently refuse prison inspections by international agencies. Prisons in Sudan have been reported to be crowded and harsh, lacking in beds, shelter from sunlight and individual cell-blocks for privacy and safety. Rita and her siblings were imprisoned for months and were severely abused.

“I saw my sisters beaten and raped. They treated us like animals. They beat us, they did a lot of bad things to us. Even the animals get treated better than us.”

Rita escaped from Sudan and traveled to Libya where she paid smugglers to take her to Italy. The journey from Libya to Italy is one of the most dangerous routes for refugees to enter Europe. In the first half of 2018, one in 18 people who attempted the sea crossing died. 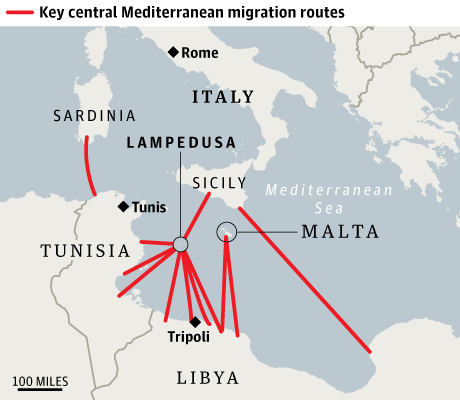 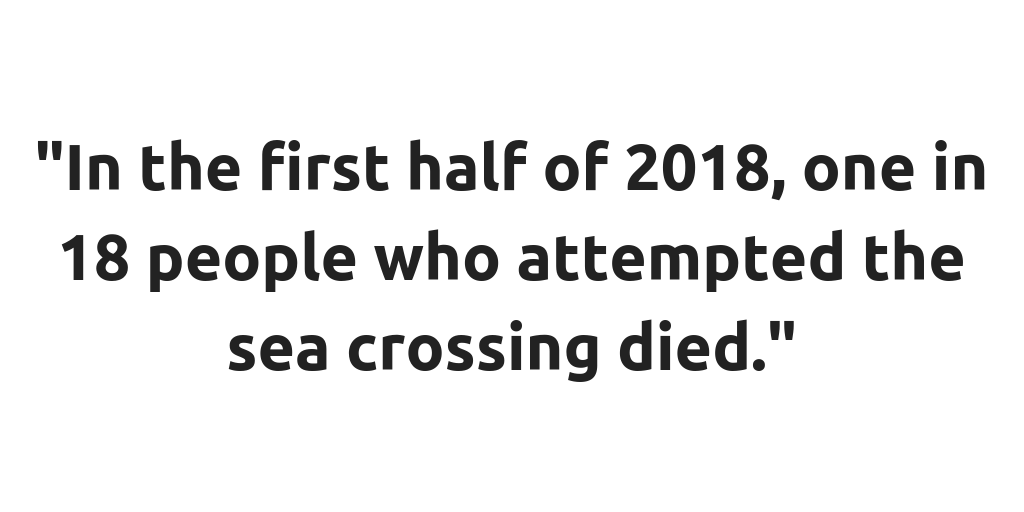 Arriving in the United Kingdom

Both Rita and Samir are now living in residential children’s homes in London as the Home Office have recognised that it would be unsafe to send back to their country of origin. The local authority now has the responsibility of acting as their corporate parents. They both attend schools in London and have expressed that they now feel settled into the UK and are a lot happier.

“I feel safe in my care home and I feel so happy. We call the UK our home.” Samir

As corporate parents, their local authority now have principles they must follow to ensure Samir and Rita are safe. These include acting in the best interest of the young person, promoting their physical and emotional wellbeing and taking their wishes and feelings into account when making decisions about their futures.

Although local authorities have to follow these principles while Samir and Rita are children, if delays in the Home Office prevent them from acquiring refugee status, they face being sent back to their countries of origin when they reach 18. In some cases, children are denied refugee status but given leave to remain until they are 18. In the meantime, they can appeal that decision, while the countdown to their 18th birthday hangs over them.

“If we don’t have the papers we will always think, what is going to happen to us? We travelled all of this way and saw a lot of bad things. We think a lot about if we did that journey and got sent back home what would happen.” (Rita).

The Home Office has a six-month target time to make decisions on UK settlement applications. However, the number of people waiting longer than this target has almost doubled in three years – with some people waiting years for a decision to be made.

“I think that the Home Office should tell you how long it’s going to take and give you an answer. If they tell you, stay here for this amount of time so you can focus on your studies and we’ll give you an answer then, that would be ok. But they don’t tell you.” Samir.

Rita and Samir continue to feel unsafe and uncertain of their futures. They hope to raise awareness of the continued stress and trauma they are being put under by the Home Office while they prolong the decision.

“It affects our mental health. We go to school and don’t work properly, we go home, and we cannot sleep. We are afraid of what will happen to us. We worry about our future.” Rita.

To support our work, including helping us to empower unaccompanied asylum-seeking children, please make a donation today.

If you want to know more about the rights and entitlements of children in care in England, you can download our series of free factsheets. They are available in English, Albanian, Arabic, Kurdish, Pashto, Tigrinya and Vietnamese.

Object reference not set to an instance of an object.