Looking for help and advice? Contact our friendly Care Advice Line. Freephone 0800 023 2033 or for more info. Find out more
Alice Reflects On Her Meeting With Will Quince MP

The meeting we had with Minister Will Quince was cordial, although I have to reserve my assessment of how effective the meeting was until I see what the outcomes are. I was glad that he was interested in meeting with us and grateful that he had worked hard to get the exemption to the Shared Accommodation Rate increased to 25 for care leavers.

I felt the Minister listened to us in the meeting, as far as he understands what we have asked for. I appreciated his honesty regarding the difficulties he faces when trying to make changes. However, the Minister explained that other disadvantaged groups would potentially miss out or feel unheard if we received financial help from the Department for Work and Pensions (DWP), which was unfortunate. It is a fact that government funding cuts have resulted in disadvantaged groups becoming increasingly worse off. In addition to this, these groups are also multiplying in number. If we look specifically at the care system, there’s been a 36% increase in children in care compared to a decade ago.

I have little confidence that our requests will be acted upon for many reasons, but I do not think this is because the Minister does not want to help. I am of this opinion because he has made changes, albeit small changes, but the effort that has gone into these changes has been sizable and I understand it was difficult for the Minister to get support for them.

I feel that I explained how important education is to breaking the cycle. There need to be better incentives for care leavers to enrol in education or training and enough financial support to lessen the real stresses that we face when trying to live independently and study. I put forward a suggestion that food vouchers, grants, bursaries, reduced or free internet and clothing allowances would help greatly and should be offered to all care leavers, and if they are in Further Education (FE) or Higher Education (HE) they should receive much higher bursaries or still be allowed to claim Universal Credit as a student. Care-experienced people in Scotland receive £8,100 as a bursary a year when they are in full-time FE or HE. The Minister seemed agreeable to my suggestions and I hope he can work with the Department for Education on improving financial support for care-experienced students.

Nothing worth doing is ever easy

I was disappointed to hear the sheer number of obstacles that keep care-experienced people from being supported to achieve their full potential. The Minister spoke of people within the government not being supportive of his efforts to improve our lives. He spoke of other disadvantaged groups also needing help and that it was very difficult to help everyone. He also spoke of how long and difficult it is to make changes to UC. It seems illogical to me that the UC system was created in a way that makes it so difficult to modify. If one of the reasons why care leavers are not getting better financial support is because the UC system is too heavy and complex to change easily, then a separate system for care leavers should be created. As the saying goes “nothing worth doing is ever easy”. Just because providing adequate financial support is difficult does not mean it should not be done.

If we were to take the stats of where care leavers end up and pretend these people never entered the care system, we would question the quality of the parenting these people had received. The fact of the matter is that the government are our parents, and they are not doing a good enough job to ensure care-experienced people are given a second chance at happy and fulfilled lives. Instead, we are in prison, young mothers, addicts, poor and or homeless. The few of us that are successful are so because of absolute grit and determination. Our achievements have not come easily, we have had to endure more than just the stresses of the hard work it has taken for us to get there. We have had to endure homelessness, violence, and poverty alongside the education, job or training we have been undertaking to better our lives. More needs to be done across all departments of the government. Birth parents care for you in many ways, as should the government, who are our corporate parents. The government need to be doing more for children in care so that when they become adults, they have solid foundations and good support networks and adequate financial support.

My key takeaway from the meeting with Minister Will Quince is that he was open to suggestions and has proved his genuine concern for the welfare of care experienced people. He has shown this by offering to have meetings with us and extending the extension to the Shared Accommodation Rate. Even though there is a long way to go until people with care experience are supported enough to be on an equal footing with their peers, I feel that if we keep working with the Minister and try to come up with innovative ways to help, something could change. 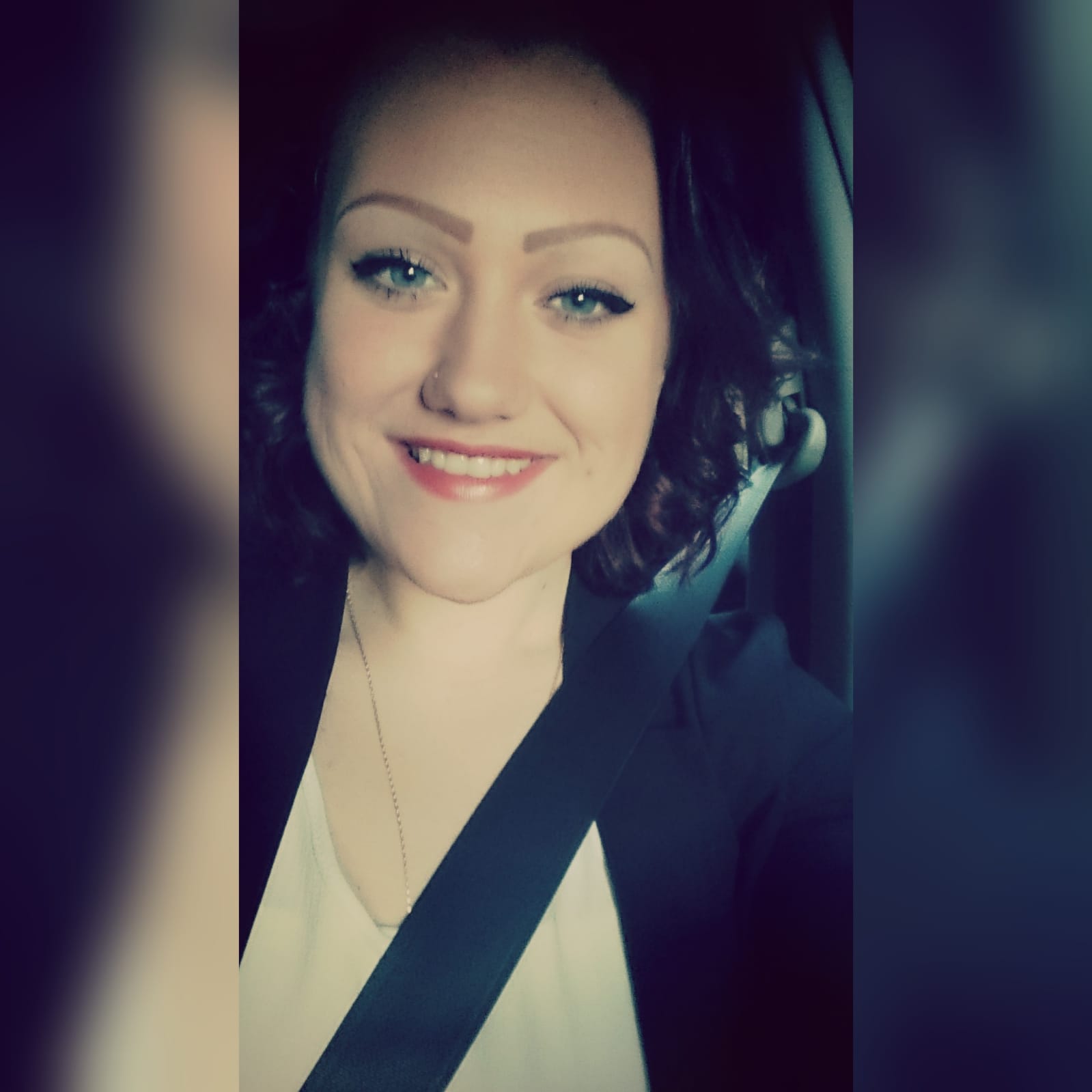