Looking for help and advice? Contact our friendly Care Advice Line. Freephone 0800 023 2033 or for more info. Find out more
Is the UK government upholding the rights of children in care and care leavers?

Is the UK government upholding the rights of children in care and care leavers?

That’s one of many the questions which the UN will be investigating as part of its 2022 examination of the UK’s implementation of the UN Convention on the Right of the Child – the most widely ratified international human rights treaty in history which sets out how states should protect and promote the rights of all children.

As part of the examination process, last held in 2016, civil society has an opportunity to highlight the most important issues of concern with the UN Committee and influence the recommendations issued by them. Today sees the start of this process with the launch of the Civil Society report to the UN Committee, coordinated by CRAE but representing the views of over 100 organisations championing children’s rights, including Become.

Given our role supporting the rights of children in care and care leavers, we submitted written evidence, contributed to two oral evidence sessions, and joined the expert steering group tasked with supporting CRAE through this process. Below are the five key children’s rights issues we raised and were pleased to see included within the final report.

Children in care need stability in order to heal and thrive. Having to change where you live, where you learn or who supports you can be stressful, unsettling and destabilising to children healing from the trauma which led to them being taken into care.

In 2016, the UN noted concern with the frequent instability experienced by children in care, but the Stability Index data published by the Children’s Commissioner shows that this hasn’t improved since then. Over the past two years, 1 in 4 children in care have experienced two or more placement changes. We want to see the UN Committee challenge the government’s poor record on boosting capacity and improving stability in the care system, and to understand what actions have been taken following the establishment of the National Stability Forum for Children’s Social Care.

64% of children living in children’s homes are now placed outside of their local authority area, up from 48% in 2010, and children living outside of their home local authority area are on average 53 miles from their home. Young people tell us that the experience of being placed far from home can be isolating, dislocating and contribute to poor experiences in care. Aligned with this problem has been the explosion in the use of unregulated independent and semi-independent placements; there are over 6000 children in care living in unregulated settings, up by 80% since 2010.

The rising number of children living in out-of-area and unregulated placements can be traced to the system’s failure to adapt to the changes in who it cares for – increasingly older children and teenagers. Deepening reliance on unregulated and out-of-area placements are a symptom of the lack of locally-controlled residential capacity and the dominance of private sector ownership.

The UN raised concerns in 2016 about the rising number of children in care, and these concerns continue to be reflected in the care system 2020.

Analysis shows us that cuts to the funding of local authority children’s services have been experienced more significantly by areas of high deprivation, forcing a shift away from early family support where it’s needed most. As a result, the number of children in care has continued to increase by 11% since the last examination cycle.

Many different parliamentary and other bodies have all expressed significant concern with overall funding for children’s social care services. The impacts of cuts and child welfare intervention are also not experienced evenly across the country or different ethnic or socioeconomic groups. Currently, children in the most deprived 10% of small neighbourhoods in the UK are over 10 times more likely to be in care or on protection plans than children in the least deprived 10%. We need a much stronger focus on reducing inequalities within the care system.

Too many young people in care tell us they were unable to live with their brothers and sisters and are not supported to remain in touch with them, particularly where they have had different journeys in and out of the care system. A recent BBC investigation based on over 200 Freedom of Information requests to local authorities revealed that more than 12,000 children in care were not living with at least one of their siblings.

There should be clear expectations around the rights which children in care have for regular contact with their siblings. This helps young people to develop a sense of identity and belonging, and promotes the development of healthy and stable relationships. The government promised in 2017 to review and update the regulations to make explicit reference to contact with siblings who are not in care as well as those who are, but this is yet to happen.

As we saw during National Care Leavers’ Week from everyone who shared their experiences for our #CareCliff campaign, too many young people leaving care do not get the support they need to make a positive start to adulthood. The system’s fixation on the ‘preparation for independence’ is failing more and more teenagers leaving care each year.

There have been more positive steps since 2016 in this area than in others - including the extension of Personal Advisor support to all care leavers up to age 25 and the introduction of the duty to publish a Local Offer. The new Care Leaver Covenant Board provides an opportunity to promote joined-up policymaking across government too.

However, it’s clear that Staying Put isn’t fulfilling the promise it made to deliver stability for those leaving foster care, and too many are still expected to become ‘independent’ at age 18. This is particularly concerning given the recent changes in who the care system is looking after – increasingly older teenagers who enter the care system late with complex needs.

Released ahead of Human Rights Day tomorrow (10 December), CRAE’s final report draws attention to the need for urgent government action to improve experiences for children and young people – including those in and leaving care – and to ensure their rights are protected. The upcoming care review offers one opportunity to begin transforming things for the better, and we’ll continue working to ensure the next examination cycle paints a different picture of the state of children’s rights in England. 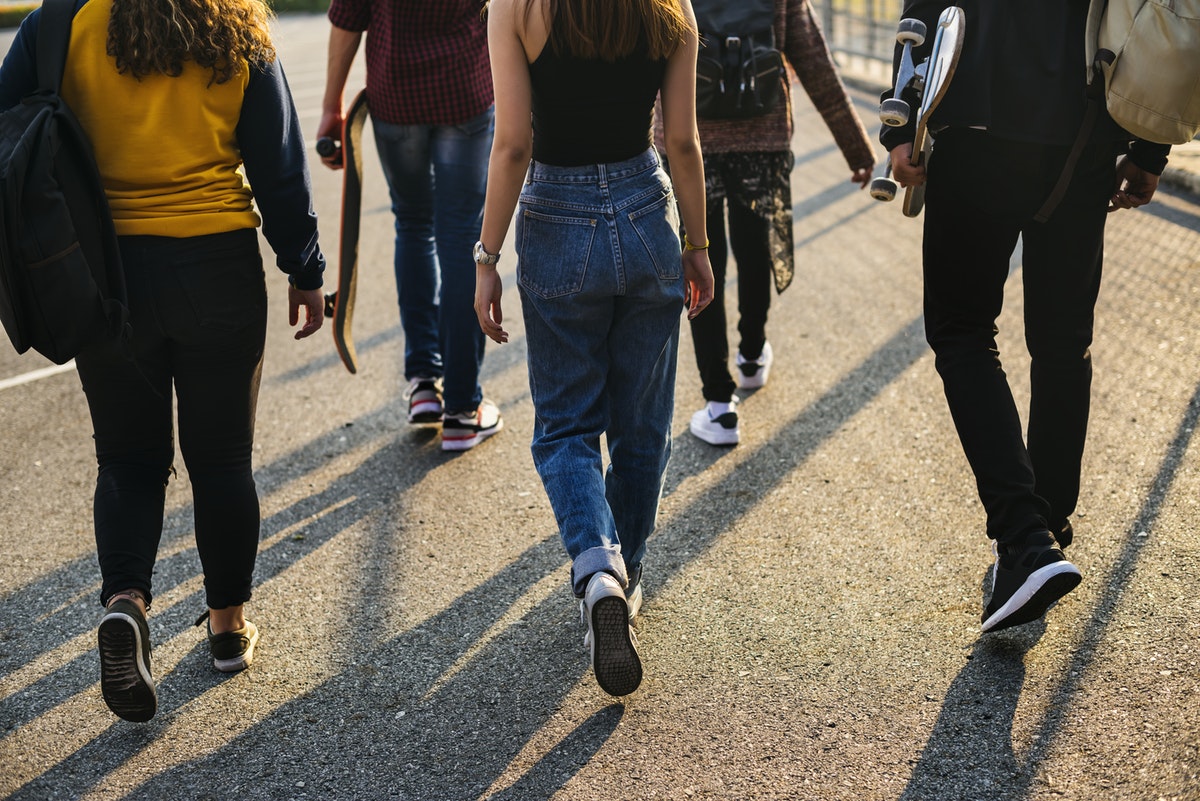