Become, the national charity for children in care and young care leavers, is urging the Government to start its promised Care Review and address the children’s social care crisis following a High Court decision handed down today.

Regulations that risk the safety of vulnerable children and young people in care will remain in place until 25 September after the High Court ruled them lawful.

In her judgment handed down today, Mrs Justice Lieven said the Department for Education had not acted unlawfully in introducing the Adoption and Children (Coronavirus) Amendment Regulations 2020 with these not being “normal times” and because “the sector was facing an unprecedented crisis that would impact on the welfare of looked after children”.

Mrs Justice Lieven added that “these impacts were within a sector which is already facing enormous challenges with some local authorities already operating at staffing levels well below optimum”.

“We are very disappointed with today’s decision that will see the regulations remain in force until 25 September. They are not in the best interests of children in care and young people and should never have been brought in in the first place.

“While we recognise these are extraordinary times, introducing these measures without properly consulting children’s rights groups and young people themselves is not the right way to approach things.

“The government's own submission acknowledged the care system was in a state of crisis prior to the pandemic. It must now use the promised Care Review as an opportunity to address these challenges and ensure care-experienced young people’s voices and experiences are at the heart of this.”

Children’s rights charity Article 39 had launched the judicial review following the Government’s decision to remove or dilute 65 safeguards for children in care in England by laying statutory instrument 445 on 23 April, before the changes took effect in legislation the next day.

An application to hear the judicial review was granted on three grounds:

On grounds two and three, Mrs Justice Lieven said the Government was seeking to promote the policy and objects of the Children Act 1989 in ensuring looked after children who were at risk because of the pandemic consequences were protected. 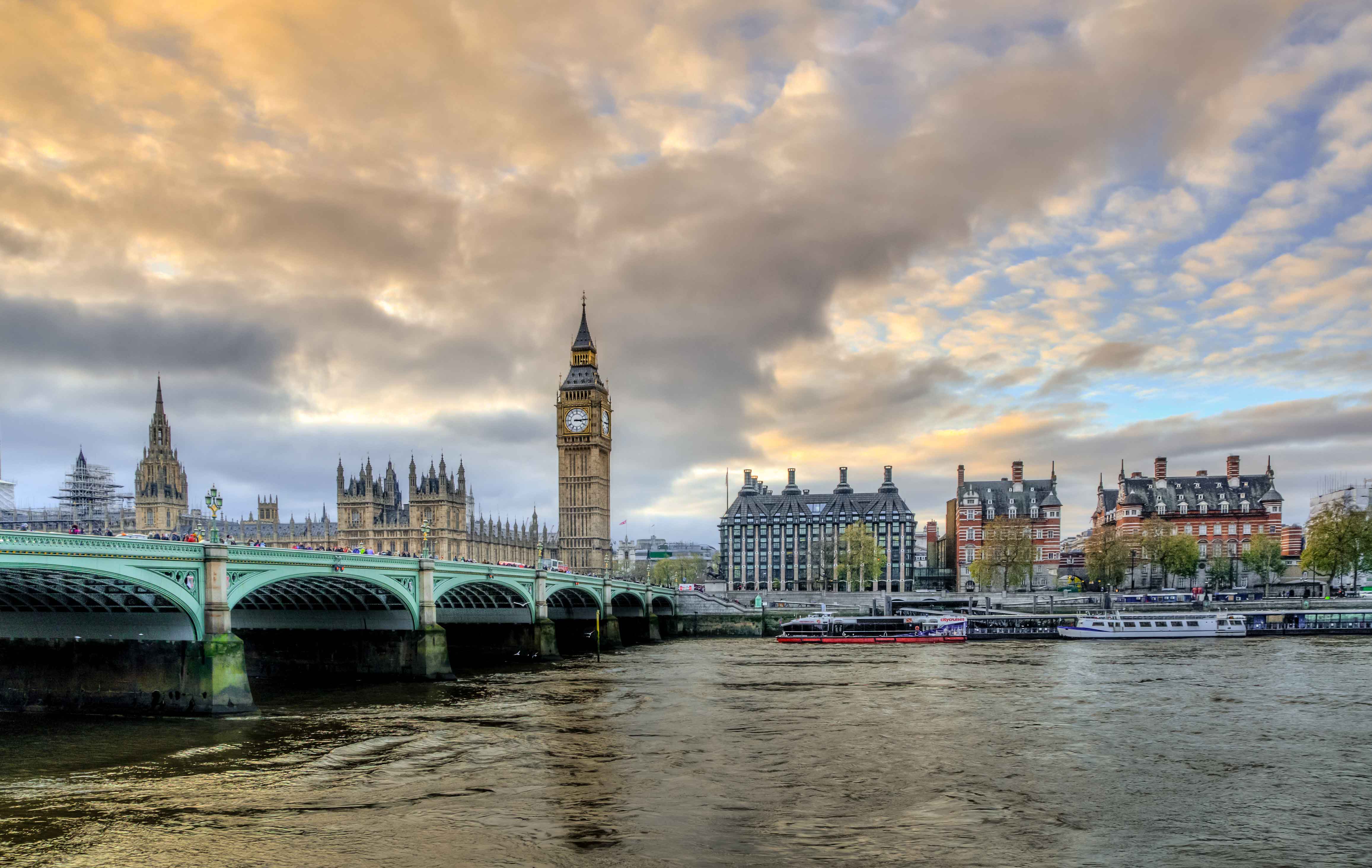